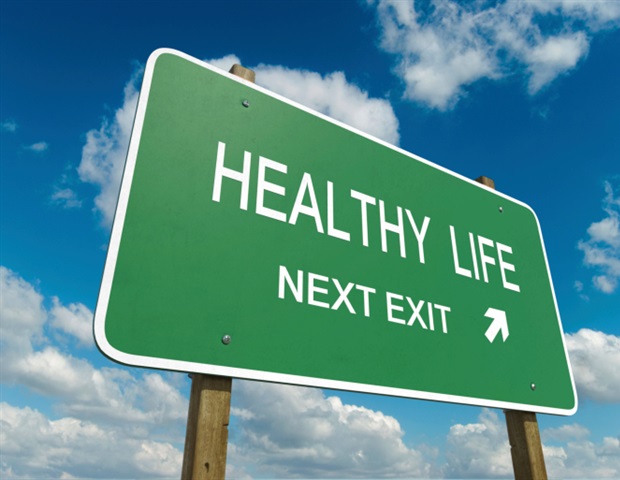 What children eat affects their lifelong health. But influencing their habits can be difficult, especially for underserved families with fewer resources. However, providing caregivers easy access to produce and flexible resources can lead to improvements in kids’ diets in a short time, according to a new study from researchers at Dell Medical School at The University of Texas at Austin.

The randomized clinical trial, published today in JAMA Network Open, was led by Dell Med’s Factor Health initiative and funded by a grant from the Michael & Susan Dell Foundation. The team set out to assess what impact providing caregivers with four weeks of free tastings of produce and grocery gift cards would have on their ability to adjust their children’s diets.

We know that people in general, including kids, do not consume the daily recommended amount of fruits and veggies. We wanted to see if we could support caregivers in improving their child’s diet through easy access to fresh produce as well as flexible resources they could use as they wanted, based on their priorities.”

The two-group randomized clinical trial was conducted from May to July 2021. Researchers began by offering food and grocery store gift cards to caregivers enrolled in an existing curbside program managed by the Boys & Girls Clubs of the Austin Area (BGCAA). Every week for four weeks, caregivers were given 10-pound boxes of fruits and vegetables at BGCAA sites and $10 gift cards for the grocery store H-E-B.

“These families were already part of our ‘Club on the Go’ program, which was launched in response to the COVID-19 pandemic,” said Jenn Barnes, director of club operations at BGCAA. “Integrating the food box and gift card delivery into their regular site visit eliminated the burden and inconvenience of making an additional trip to pick them up.”

At four- and eight-week intervals, researchers assessed child and caregiver diets using the Texas School Physical Activity and Nutrition (Texas SPAN) tool, which was developed by the Michael & Susan Dell Center for Healthy Living. They observed that, on average, children ate healthier foods two additional times per day, compared with the control group, and healthy eating behaviors continued after the program ended.

“Our research team saw an increase in kids’ consumption of produce-;and importantly, that healthy eating continued during the four-week follow-up period after the program,” said Kahlon, who is also an associate professor of population health at Dell Med. “This is especially notable given that caregivers were not required to use their gift cards to buy healthy food.”

Caregivers were given an additional $10 gift card during the last three weeks of the program if they completed short reinforcement surveys that reminded them of the healthy eating goal of the program. They were also given a one-time choice of a $25 food preparation tool, including a kids’ kitchen set, a food blender, knives and spice kits.

“In total, caregivers received an average of $42 in H-E-B gift cards and 27 pounds of produce over four weeks,” said Deanna Hoelscher, Ph.D., co-investigator on the Factor Health team, dean of the UTHealth School of Public Health Austin Campus, and director of the Michael & Susan Dell Center for Healthy Living. “We also provided support with each produce box, including bilingual, culturally relevant recipes customized to the box’s contents and helpful advice, like how to store produce.”

Improving health outside of clinics and hospitals

“In the context of social determinants of health, there are seemingly endless opportunities for our health system to get creative and address what our team at Dell Med calls the healthscape, or health in the landscape of people’s lives,” Kahlon said. That’s where programs such as Factor Health come in -; by bringing together community-based organizations, health care payers and investors in new ways to rethink the path to better health, particularly for vulnerable populations, she said.

The Christensen Institute profiled Factor Health as an innovative business model in its white paper on the social drivers of health, released earlier this week.

Factor Health, which is funded by the Houston-based Episcopal Health Foundation, is preparing for a launch of a larger study with BGCAA involving elementary-aged children in Central Texas that incorporates learnings from this clinical trial. Factor Health works with health care payers such as Medicaid managed care organizations to make the health and business case to sustain effective social programs by paying for results that matter.

“We found that we did not have to constrain caregivers to healthy purchases for them to make healthy choices for their children, with quite rapid results,” said Kahlon. “As we move ahead, we’re excited to see how much more we can improve children’s diets with longer-term programs that provide resources for caregivers to experiment and craft their own strategies that work in the context of their lives.”

University of Texas at Austin